On the occasion of the IAA Mobility 2021, Coboc presents its vision of a sustainable e-bike concept of tomorrow: The "Coboc Circular Concept" convinces above all with its inner values. With its approach to circularity, it sets new standards by allowing multiple use of the battery and the frame, and by focusing on a particularly long service life for wear parts. Thus, in a first look at future standards, Coboc achieves even more sustainability by reducing CO₂ emissions and conserving scarce resources.

Today, our economy functions largely in a linear fashion. This means that products are manufactured in such a way that after one life cycle they are used up forever and end up in a landfill. There they are stored or incinerated. It is obvious that this "throwaway economy" is not sustainable. Scarce resources are quickly depleted in this way. The counter design to the linear economy is the circular economy. It pursues the goal of extending the useful life of raw materials by repeatedly returning them to the production cycle.
As a visionary of urban mobility, Coboc revolutionised the market a good ten years ago with its slim and extremely light Slim e-bikes. Coboc still lives this spirit today - and is ready for the next revolution, this time circular.

The concept: step by step from e-bike battery to power unit
As far as the battery is concerned, Coboc has a decisive advantage over the competition: with the Coboc Electric Drive, the Heidelberg-based e-bike builders have developed their own drive system, the details of which can be changed and adapted to the needs of a circular concept. For example, the battery can be tested and refurbished after its first life cycle and then used again in the circular bikes with a good 90 percent of its original capacity. This still corresponds to over 300 Wh - more than enough for urban use. The customer also has the advantage that the actual capacity of each bike can be determined. This means that sales prices could be based on the remaining capacities.
After the second use cycle, the battery still achieves over 70 per cent of its original capacity. This is no longer enough for bikes, but in a double pack, the batteries can be converted into mobile energy storage units that can be used to charge not only the e-bike, but also all kinds of electronic devices. The Coboc Power Unit, for example, could supply a standard notebook with power for almost nine days. Paired with a solar panel, this even creates a self-sufficient and mobile energy solution - whether in the garden shed, on holiday or even in structurally less developed parts of the world.

A circular frame and wear parts with brains
Similar to the battery, the frame is also suitable for repeated use. After the first cycle of use, it can be checked - and if it is structurally intact - refurbished. Since no paint is used in the "Circular Concept" for reasons of sustainability, the material simply needs to be sanded and brushed to visually restore the frame to its original condition.
And that's not all. The circular vision shows: Where the possibilities of the cycle end, smart ideas for resource conservation do not have to end. For example, the current development stage of the "Coboc Circular Concept Bike" is equipped with a gear shift and a belt drive. Both are durable and low-maintenance, which minimises the consumption of wear parts.
With this concept, which also extends to the sourced materials as well as their manufacture and delivery, Coboc is once again setting standards in the industry. 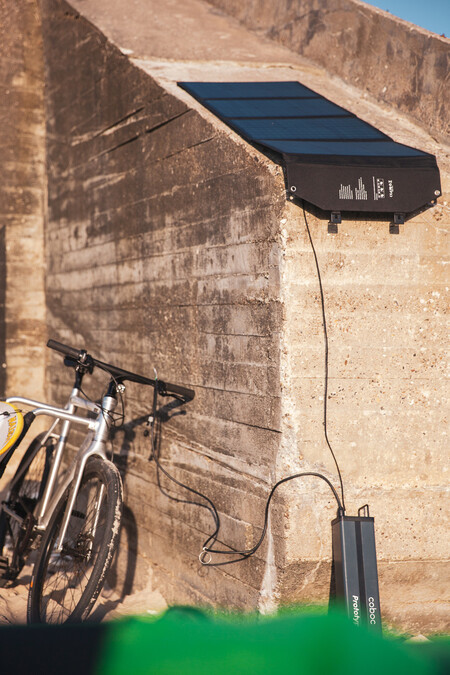 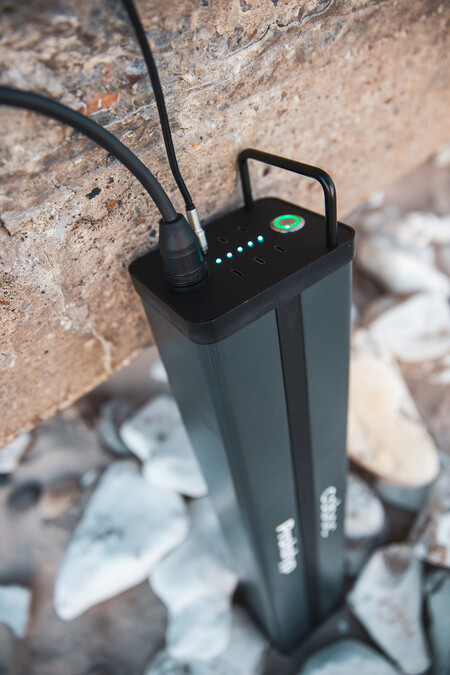 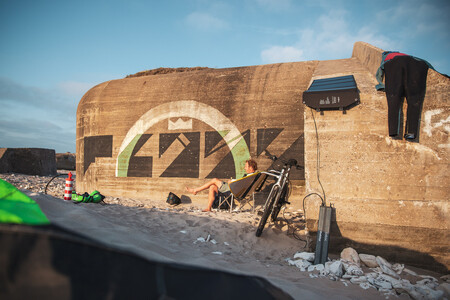 Further press releases of the exhibitor 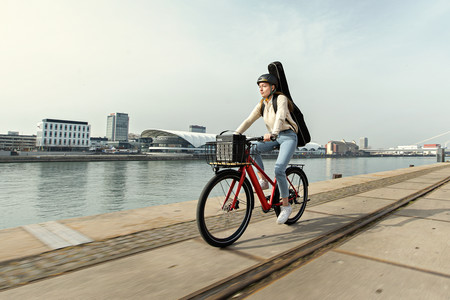 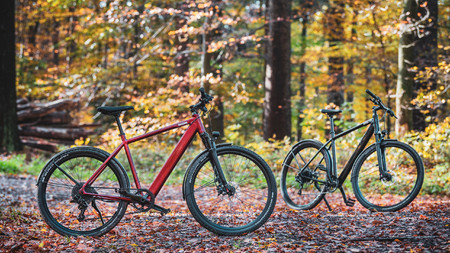 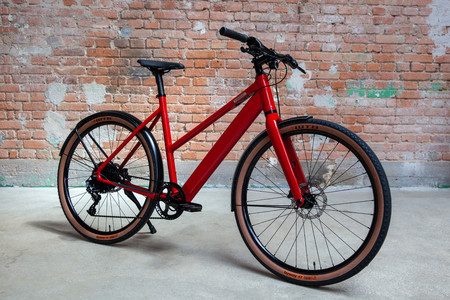 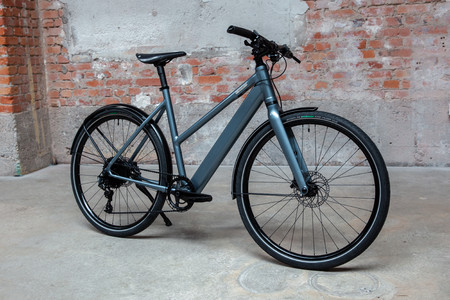 Coboc Vesterbro: FROM THE CAR INTO THE SADDLE, BUT IN STYLE, PLEASE.